In 2016 I began to think about all of the great things that my colleagues and friends in the US were doing in Agriculture, and felt a little secluded living in Moldova. I wanted to be able to continue to connect with people in my  professional field. At the same time, I realized that I was living in the last country in Europe where you could really experience the old world culture in day to day life.  With 10 years living abroad,  I had already captured so many images and eclectic cultural stories that needed to be told before I forgot, or before they  disapeared.

Since we don’t plan to move back to the US for at least a couple  years as we establish our enterprise and family, the next best way to be closer to home would be to create a digital platform to share stories and build a community. Despite the expanded features on social media and Facebook in particular, I still wanted to have a site where I could post more interactive technical resources (like maps, reviews, and events calendars).

So at some point I decided to create a blog. (Disclaimer: I am not trying to change my career description to blogger.

However a blog must have a domain, and each domain should be unique and descriptive.

Okay so what would my site be called? What described my experiences and set them apart from other agriculture topics?

I have built and named companies, NGO’s and other organizations… but naming my blog (something so personal) was a challenge.

I started the process back in 2016. My father was a candidate for Oklahoma State Senate and I moved home for 6 weeks to assist in coordinating campaign efforts. Being able to connect with all the folks I know back home and to really integrate my daughter into Western Oklahoma culture. 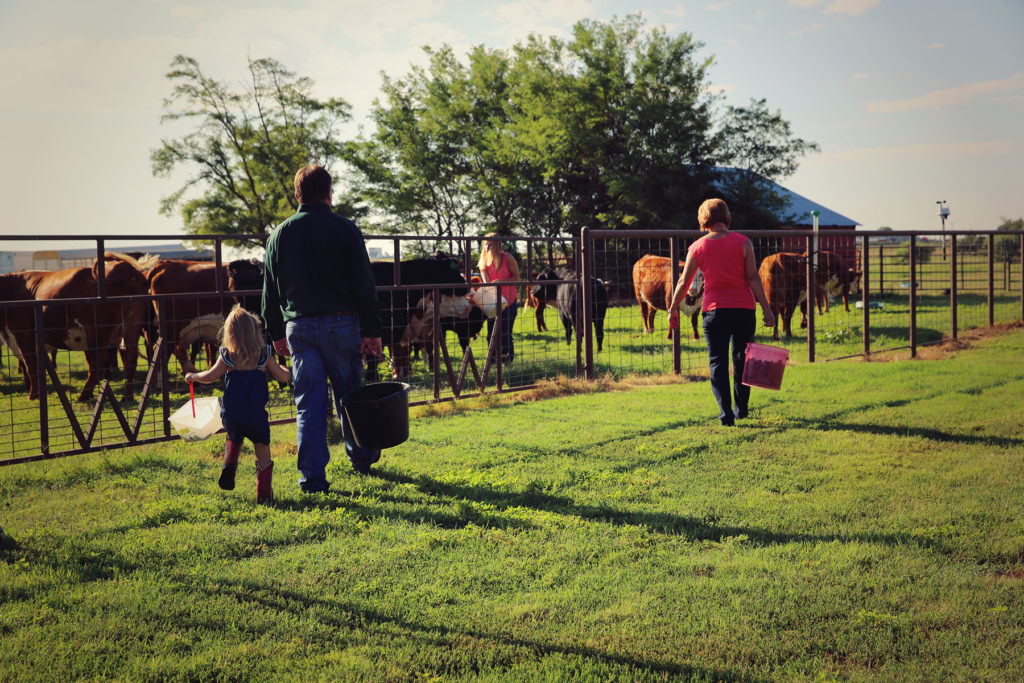 I knew that I wanted to focus on topics related to Agriculture, but also my experiences in Agriculture in a different culture. 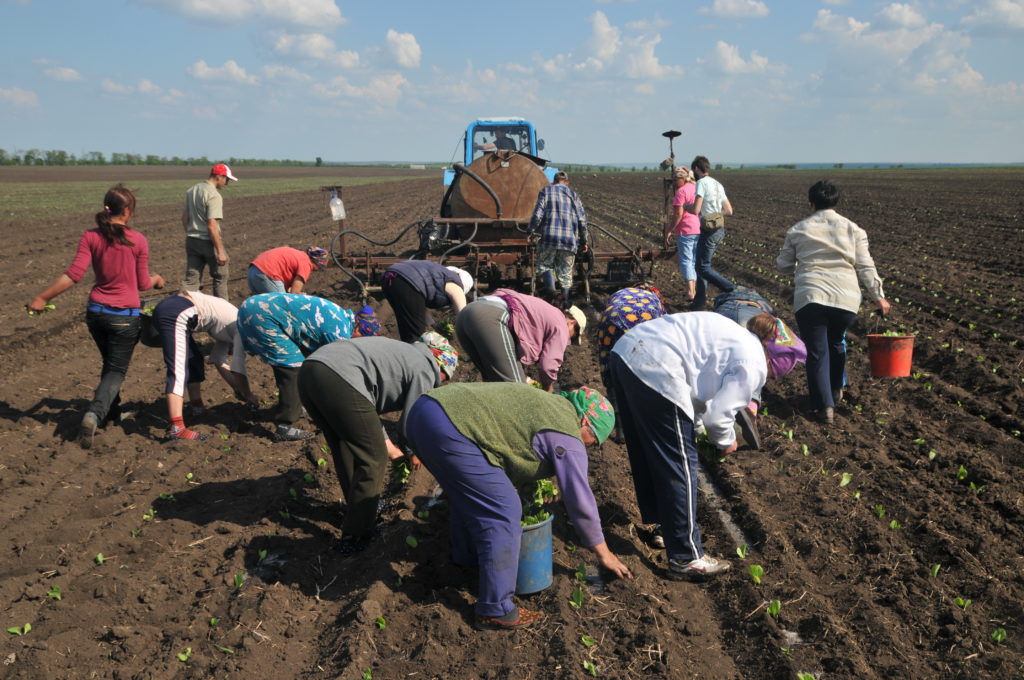 After going through some exercises to identify my interests and then consolidate into two categories, it became clear that I would focus on my experiences as an Oklahoma cowgirl farming overseas.

After finally deciding on a name, and purchasing the website, I started working with some designers to make some logo sketches. 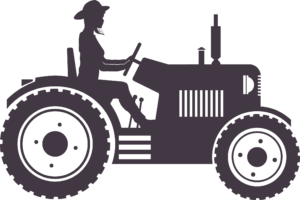 I like the silhouette, however I have never driven a tractor like this. My strengths in agriculture are in financial management, value chain analysis, marketing,  and technical planning, but not really in equipment operation.

I knew that with a tractor in my logo, I would need to answer questions about tractor brands, models, and history; a topic that I would like to explore but that I am not strong on.

After spending more time narrowing down what a professional logo might look like, I met with a very professional Russian branding group that I knew from my vegetarian/vegan clients from EcoValley. The convinced me that I should not use a generic logo, but instead should use my likeness to make my story more personal. 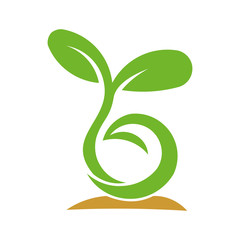 They created me a truly professional illustration that I loved, but I just couldn’t use because of its dimensions. 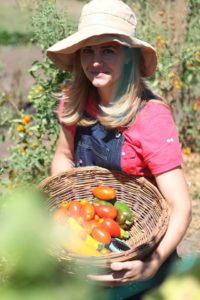 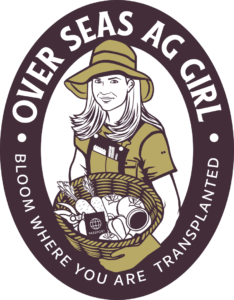 In webdesign and internet media, sizing and proportions are important to ensure that site layout can optimize the content while keeping the logo visible.

Unfortunately the dimensions of this logo didnt work for the site layout.

With not being able to use the logo on my site, I felt like I was back at square one. Now in early 2018, I knew that I needed a simplified version and started talking to some designers who focused on minimalism.

I found this iconic “avatar” built in negative space, and we used this as a template. 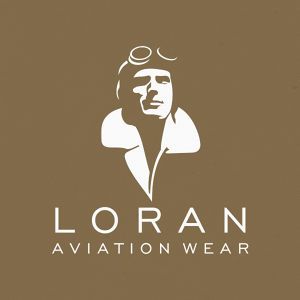 Desingers will tell you, crafting a minimal look, requires more strategy and creative energy than a design that combines all elements and “makes them fit.” Sometimes your design is more about what it takes away that what it adds on.

I tried to hire a designer on Upwork for $25 bucks, who immediately made me increase the price to $50 and 3 days after the deadline delivered this gem (sarcasm).

Well $50 down the hole, and now frustrated, I knew the look that I was going after would be tricky to obtain. 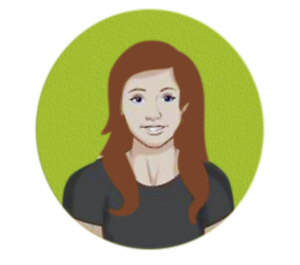 This is the pirated product delivered to me by a designer I contracted online.

I found a vetted designer from the newly minted “Tekwill” Technology center supported with financing by the US and Swedish governments diplomatic missions in Moldova, and we started sketching.

Quickly I saw that we were headed in the right direction. 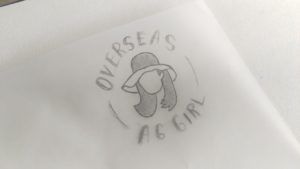 After encountering some hurdles on finalizing details, we decided to sit down together. Combining his superior skills in Adobe illustrator with my eye for lines, we worked line by line curve by curve until we had a final product. 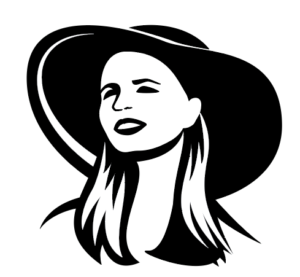 With some more refinement and adding a shirt and a frame, we had a blog ready logo. 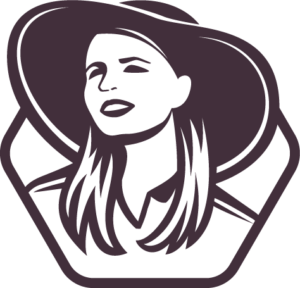 With a finalized brand board that included logo, colors, and fonts, now all I needed was to build the website and start uploading content.

With my first EcoValley website, I felt like I was trapped in a situation with a web designer where I needed to go through him for simple product and delivery updates to my site, this also meant that I needed to keep him on retainer. It was’nt really that expensive, but I felt trapped. I am willing to pay and fight for independence.

When we established KB-Walkoma, I decided that I would have our engineers and technical graphics technicians build our own website between projects. We found a flexible and powerful WordPress template that we have used for multiple sites.

I decided that I would also use this template for my own blog. However after countless hours spend customizing, adjusting, and still being less than pleased with my own results, I decided that there are certain DIY projects where I should contract a specialized team.

I am lucky that I have built lasting friendships with a number of people in different technical industries. Notably I have a good friend who has a new and growing webdesign company with a team in Chisinau, Moldova. He had known for a while that I was trying to establish a blog, but that my DIY approach meant that I was focusing on learning HTML language to tweak a blog template, rather than focus on organizing my thoughts and writing articles.

I asked for a quote, and realized that hiring his team would be within my budget. After 10 days they had several sketches, and after making the final approval, their development team delivered the content ready blog in 3 days.

After working with a team that delivered fast, now I found myself trying to play catch up and organize photos and start checking off the list of posts that I wanted to write.

I have thousands of pictures and almost as many quirky stories from my experiences doing business, farming, and living abroad.

Now that the logo and the blog are finished, stay tuned for more stories! 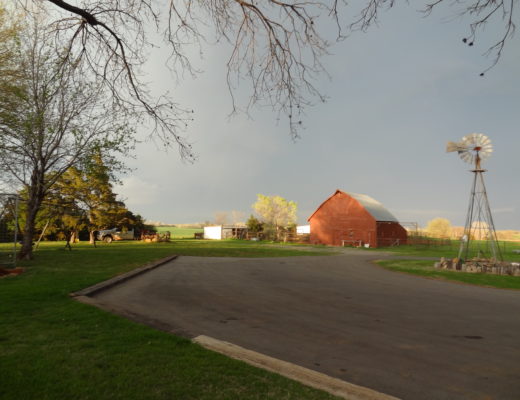 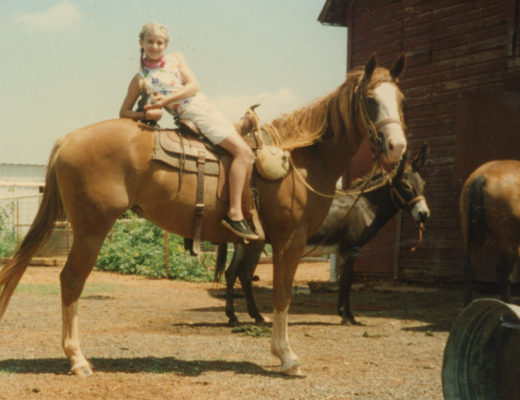 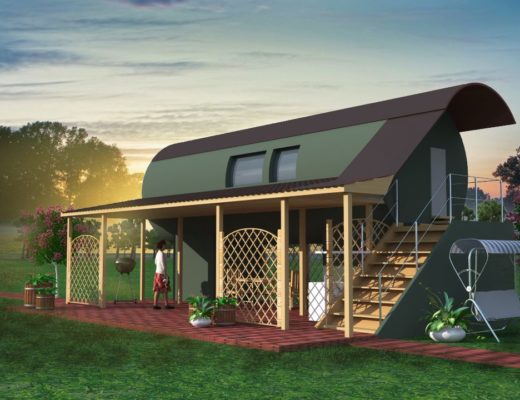